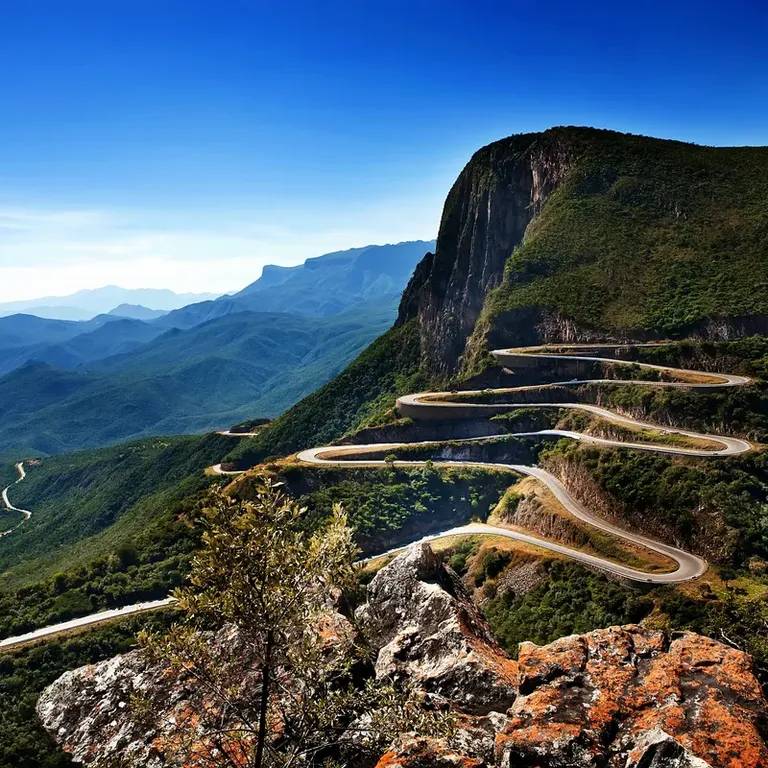 There are many myths related to the African continent, many of which bluntly discard these territories as economic opportunities. However, some of the largest investment funds are closely following the development of some African nations, with Angola leading such a trend.

Located in the South-center region of the continent, Angola is known for being the second-largest lusophone country in the world, behind Brazil. The European inheritance of the territory is palpable, as over 94% of the country’s citizens are either Christian, Catholic or of the Protestant religion.

Angola has responded positively to the challenges many ex-colonies face when gaining independence.

As you already should know, Angola is becoming one of the most exciting territories for business in the whole African continent. The reasons behind such a trend are varied but simple, as both its citizens and political representatives have worked endlessly for the construction of a country that just calls for international investment.

Our Mundo’s Freedom Rating for Angola showed us how this country is one of the most thriving ones in Africa, due, among other things, to its uplifting political stability and its major economic advances in several business sectors. Moreover, the efforts being deployed by international financial organizations to provide Angola with all the necessary funding for it to reach its full potential have been remarkable.

That being said, it’s time for you to know which types of business you could start in Angola, starting with the more common one: the limited liability company (LDA)

This type of company is the most common one for foreigners to start when wanting to invest in Malta, as the overall legislative status promotes its creation. As will all countries, you can start either a Private Limited Company or a Public Limited Company, each of which will provide the investor with different kinds of benefits.

These companies, also called SQ (standing for Sociedades por Quotas de Responsabilidade Limitada), are commonly used by those investors with small to medium amounts of liquid capital, and it properly serves all the traditional intentions for everyone interested in the foundation of international corporations.

Foreign investors must deliver a minimum amount of capital for the foundation of an LDA, which in the case of Angola only adds up to $1,000. Shareholders will be able to defer up to 50% of the initial capital payment, only if such minimum is paid up before the official date of the company’s creation.

The division of the capital among the shareholders is called “quotas”, and the value of each one of these is subjected to the interests of the founders themselves. However, each quota must reach at least $100, which leads to each shareholder having a quota equivalent to the contributed capital.

Each LDA must present at least two official shareholders for the company to be eligible according to the current legislation. However, there are cases in which a company could present a single shareholder, specifics that can be addressed with our team of experts in the field.

The same principle applies to the management of the company, as the number of managers just has to be one or more. These managerial positions must be filled by natural persons that will ultimately have the full legal capacity within the company, and it’s not mandatory for them to possess capital quotas.

On the other hand, audits and accounting procedures are mandatory for the company to comply with current legislative standards. For that reason, a chartered accountant must be presented in the directory of the company especially when certain capital thresholds are reached.

These companies, also called Sociedade Anónima (SA), are generally the ideal financial structure for large investments. Unlike the aforementioned companies, the transfer of shares is perfectly possible among the founders and participants of the company, which demonstrates its greater flexibility when it comes to internal operations.

As said before, there is a larger amount of capital needed for the foundation of Public Limited Companies, adding up to the kwanza equivalent of $20,000. Of this amount, at least a third part must be paid the day in which the corporation becomes public.

According to current legislation, these structures must have at least 5 different shareholders (either natural or corporate entities), unless the company is eligible for a single-shareholder constitution. In cases where the majority of the capital is held by either a State-owned previously constituted entity or by the State itself, there must be at least two different shareholders.

Concerning shares, each one should be equal to at least $5 and have the same value, as will all public companies throughout the world. As mentioned before, the shares are perfectly transferable. The specific transfer mechanism to deploy will be based on the type of share to be transferred, either bearer shares or nominative ones.

Three specific and mandatory governing bodies must be constituted when initiating a Public Limited Company in Angola: the deliberative body, which is composed of all of the company’s members to be gathered during general meetings, the management body, and the supervisory board.

The executive board of directors, aka the management body, must have an odd number of executives to be determined according to the company’s foundational structure. In relation to the supervisory board, it must be composed of legal auditors (at least three or five).

The appointment of all the members of the mentioned bodies should be in compliance with shareholder’s agreed resolutions to be discussed in the general meetings of the company. As long as all the legislative conditions are met, the members could, for example, address a single managing director instead of the typical two or three.

Moreover, if the members want the supervision of the company’s operations to fall under the jurisdiction of a statutory auditor, it could be settled during the meetings with no regulatory restrictions whatsoever. However, annual audits of the company’s performance are mandatory for all SAs in Angola.

Any international corporation has the possibility to extend its operations in Angola, with no need to officially incorporate the said company into Angola. This type of company is one of the most popular when it comes to foreign investments, as it allows each one of these corporations to carry out their regular operations in a fresh and thriving market as the Angolan.

Branch offices are regarded as legal entities attached to the original company and are therefore called “non-autonomous” structures, as they are legal structures that couldn’t function by themselves. The original company becomes responsible for the operations of the subsidiary, as well as all legal and financial acts emanated from it.

Subsidiary companies aren’t forced to present executive bodies, as the management can be “outsourced” to local firms appointed by the governing body of the parent corporation. The process for its creation is simple:

1.Acquiring a naming certificate identical to the parent company.

b.Power-of-attorney to the representative of the branch

c.Identification of the legal representation

g.Import and Export licenses according to the company’s business sector

4.Commercial Registration and notarial certificate to be published in the local Gazette.

These financial structures are thought to accompany and assist any parent company already settled in Angola. Technically, it isn’t allowed to conduct any kind of revenue-oriented activities within the territory, as it is a dependent legal structure under current legislation standards.

This kind of entity is recommended for those Private Limited Companies that started with medium-to-low capital investments, and those investors looking for larger participation within any Angolan business sector should consider other options.

These offices aren’t allowed to hire more than 6 members and at least 3 of them must be locals. Its certification process must be done through the National Bank of Angola and the conditions for its incorporation are basically the same as those of the Subsidiary Companies described above.

Current Angolan legislation promotes international investment regardless of its focus and business sector. If you are looking to incorporate your company, either an already existing one or a brand new corporation, Angolan law allows multidimensional partnerships to facilitate the process.

Consortium agreements, for example, are one of the most popular structures. When introducing yourself to the natural resources sector through these kinds of entities, you’ll be one step away from constructing a financial instrument with great possibilities for success.

At Mundo, we know such a possibility exists thanks to our partners that understand the Angolan market more than anyone else in the region.

The multidimensional focus is to create an enhanced investment environment for clients to plan their strategic operations in countries often discarded due to ignorance or prejudice. Luckily for you, all the information on this thriving nation is at hand, and you are ready to begin a new chapter of financial success if you trust our services.